In 2015 arranged Aamir J. Sheikh, head of the foundation Dialogue for Peace, a donation concert for Syrian refugees in cooperation with Oslo Concert and Norway's largest national television NRK. Honorary guests are H.R.H. The Crown Prince Haakon and Her Royal Highness The Crown Princess Mette-Marit.

It was during the concert were collected over 23 million Norwegian kroner, which went to help Syrian refugees in need. 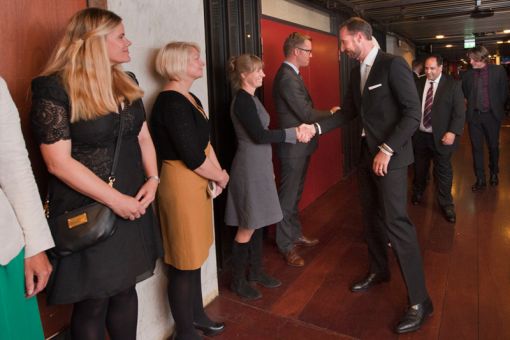 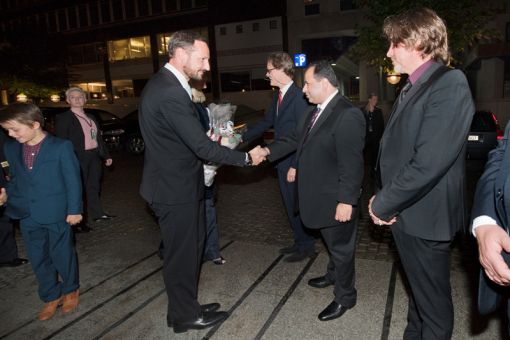 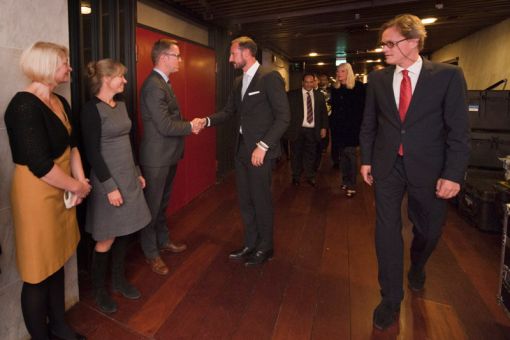 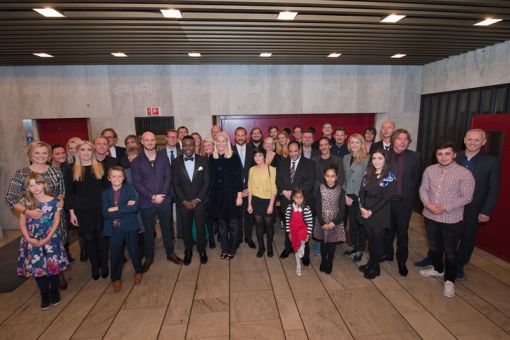 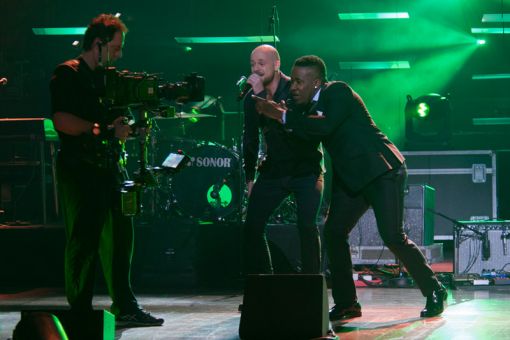 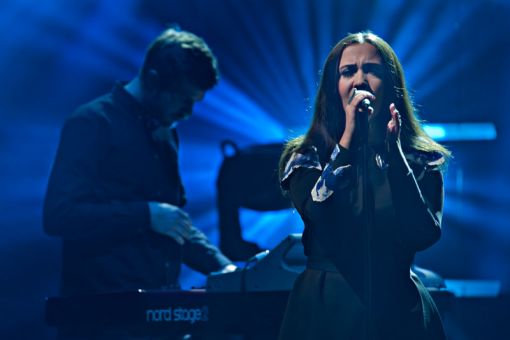 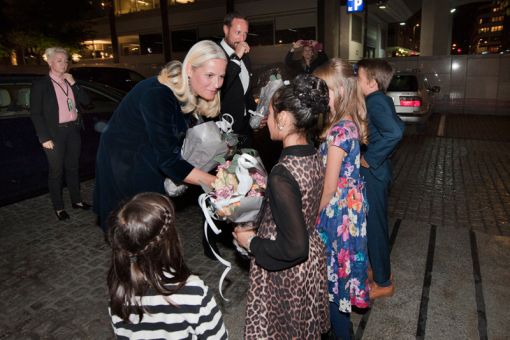 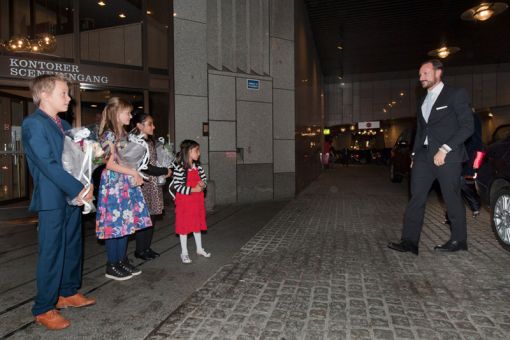 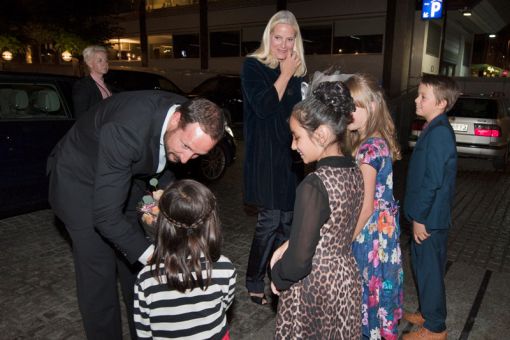 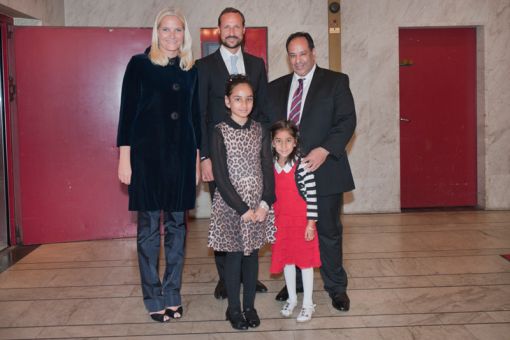 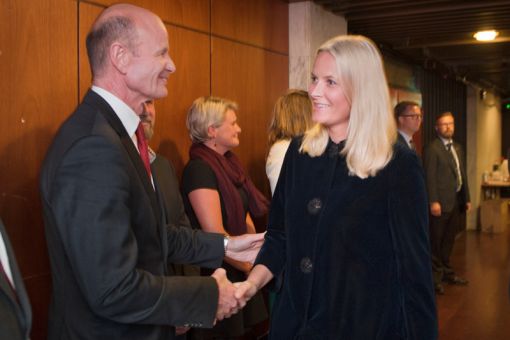 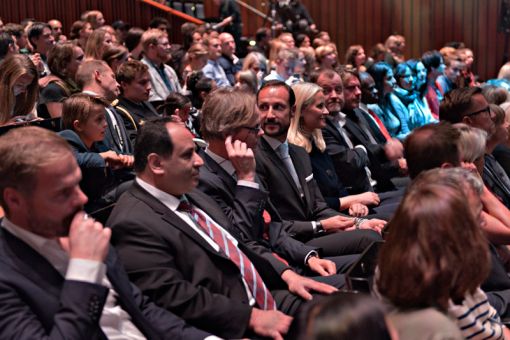 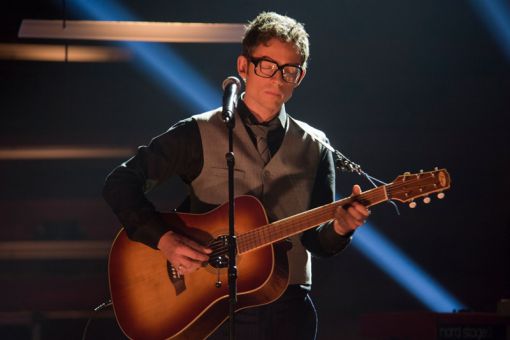 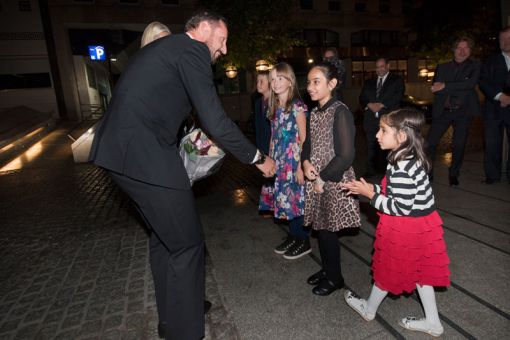 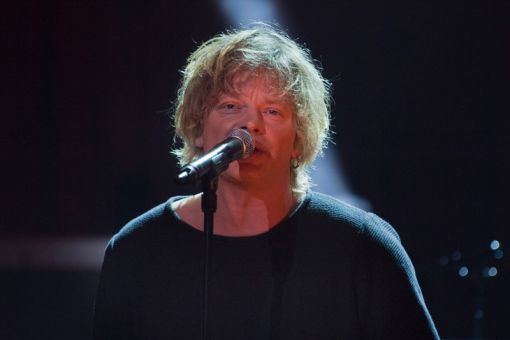 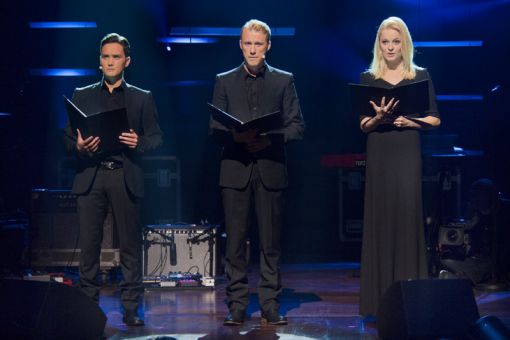 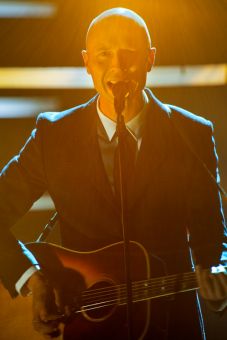 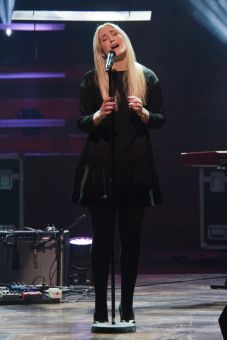 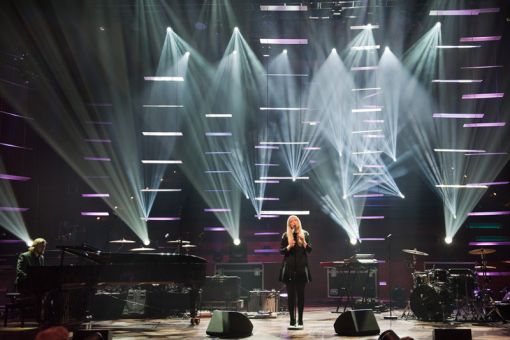 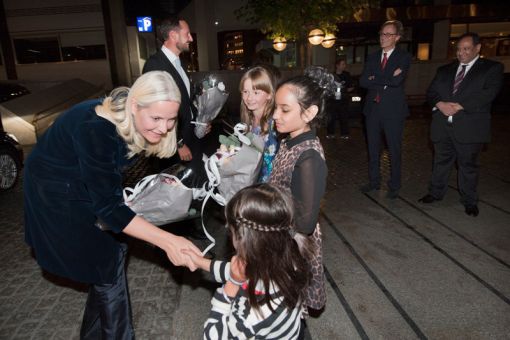 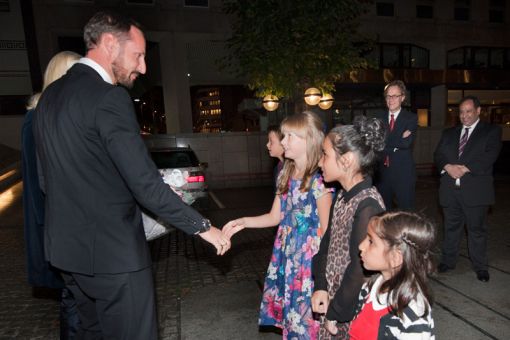 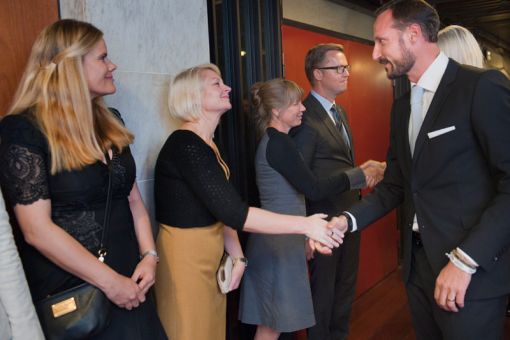 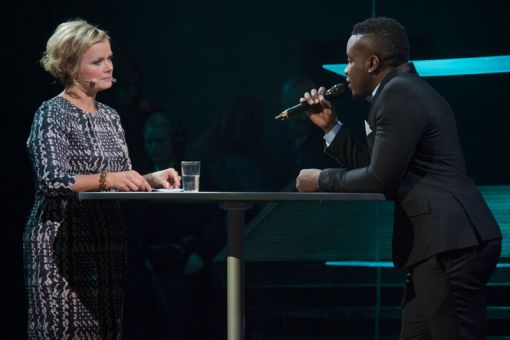 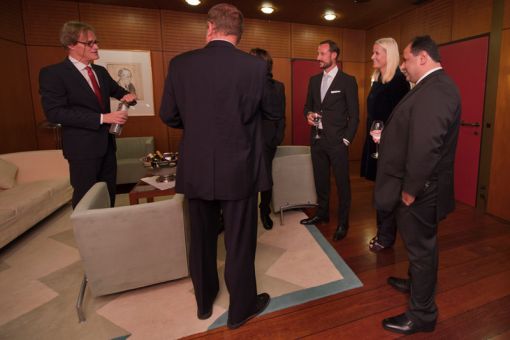 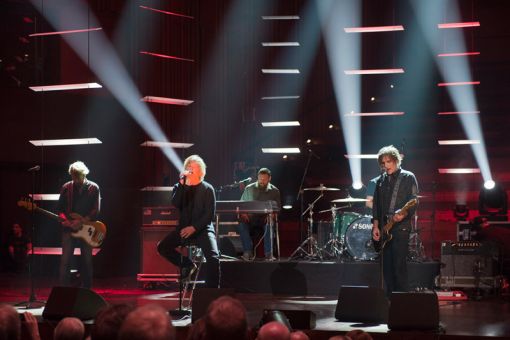 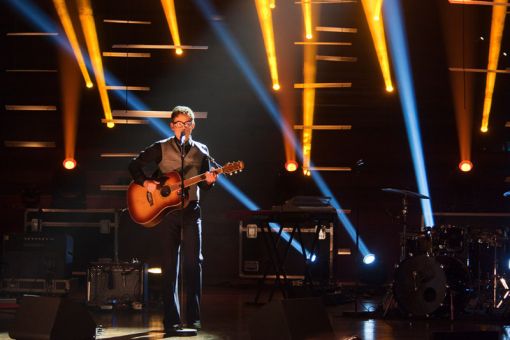 Photos by Ken Opprann
See all our Peace Events >>
Contact us 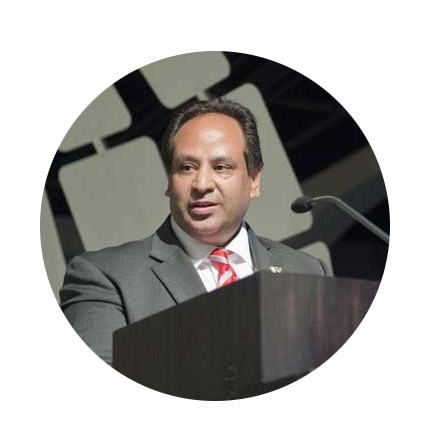